BFLH Wiki
Register
Don't have an account?
Sign In
Advertisement
in: Protected Pages, A to Z, Hosts, Deceased

That Other Crummy Guy! - Blazzip

Pizza is a male object, and the former host, and once a contenstant, of Battle For Luxurious Hotel. He was killed in Run Run Until It's Done! and Blazzip is now the current host.

Pizza is a slice of pepperoni pizza, with a brown crust. He has shading on his face, but not on his body. He also has a black, thin and outline.

He was a nice person around the contestants, unlike most hosts. He cares about most of his contestants, such as Banana but only the nice contestants and not mean ones like Bowling Ball, Tie, Crown, and Headphones. 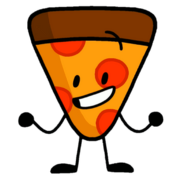 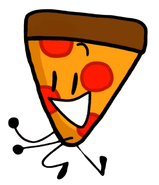 Pizza in the intro 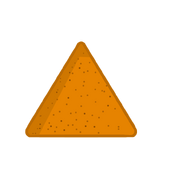 Pizza put it's not pizza 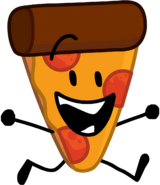 Pizza as a recommended character from BFB 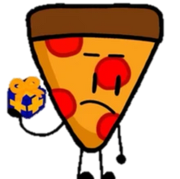 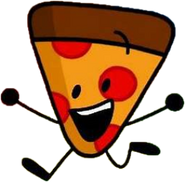