"Punching For Higher Points" is the first episode of the Battle for Luxurious Hotel series.

Before the Intro Edit

The episode starts with the host, Pizza saying that it's time for the first challenge. Then, the intro starts to play, which is a parody of Jacknjellify's Battle for B.F.D.I intro.

Pizza asks Calculator to go up to try not to get hit by punching gloves.

Calculator in the 6+ Ditch

Bowling being knocked off the ledge

Waffle and Bowling ball land in their ditches

Tape and Banana gasp at Net

Net getting hit with 28+ 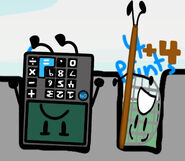 Net lands in the 4+ ditch 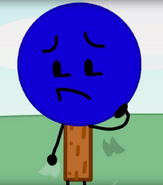 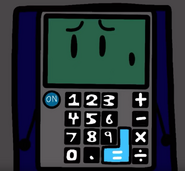 Stinger
Add a photo to this gallery
Retrieved from "https://bflh.fandom.com/wiki/Punching_for_Higher_Points?oldid=4207"
Community content is available under CC-BY-SA unless otherwise noted.